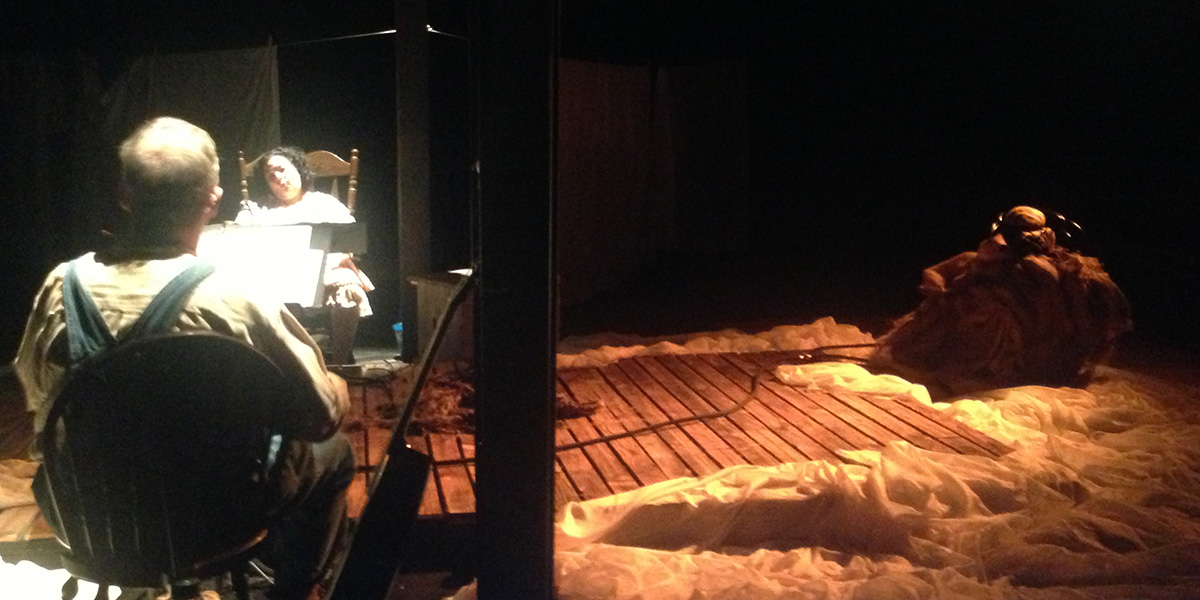 The second in a two part play built in collaboration between The LIDA Project and Metro State University. Watershed is a modern performance fantasy that looks at the character of water in a world of radically changing politics and climate. This meta-media work combines elemental water, high tech projection, and human performance that pushes the boundaries of performance presentation and political theatre.

“The nature of the performing arts tends to shy away from topics of environmental concern and a political nature. Artists have the opportunity to make a point and spark important conversations.”
– Brian Freeland