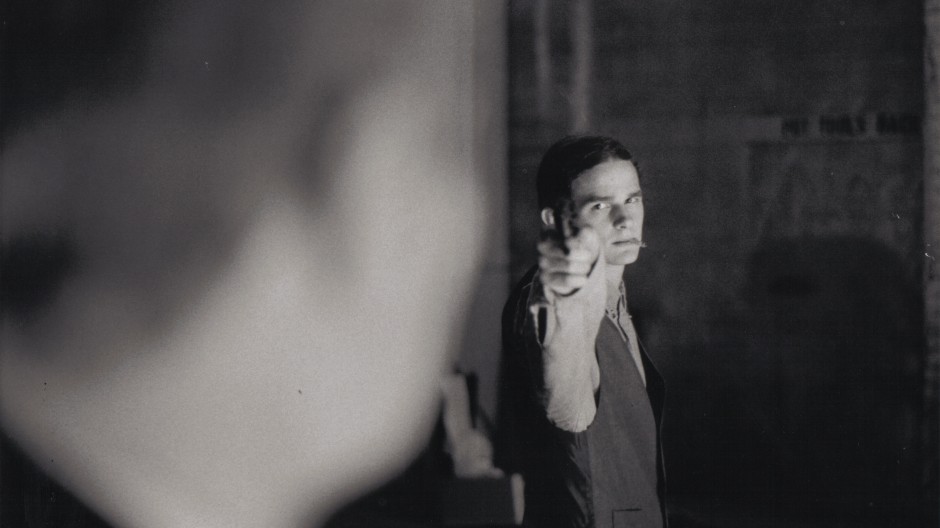 Mar a tha an Sgeul (…and so the story goes) was a collection of dramatic works by Ireland’s most influential playwrights, highlighting how the political and economic climates of Ireland have influenced both Irish and western drama.