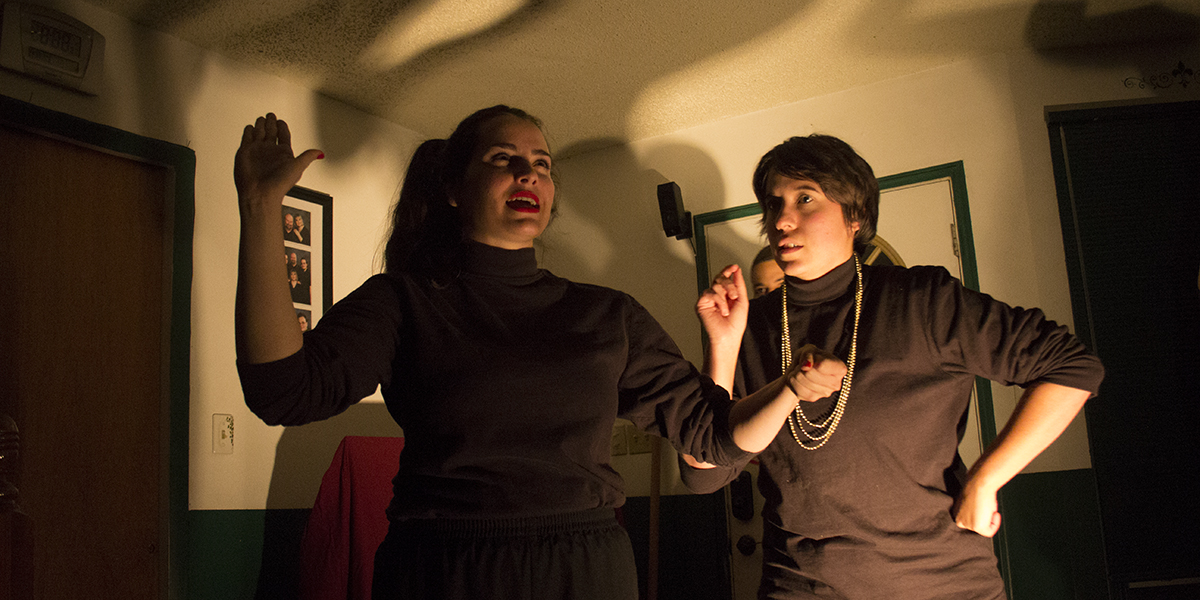 This six-part performance exploration of gun culture and violence deconstructs the American gun debate. From freedom to fear, our complex relationship with firearms, and the role they play in our society is one of the most polarizing issues of our generation. From the inside it has become a cornerstone of the ideological “Culture War” with players on both sides staking uncompromising positions, making broad claims and dehumanizing anyone who may disagree with their perspective. From the outside it looks like a high-stakes game being played by people with endless resources, who play loose with the rules and only let you play if you buy into their brand.

This is where the LIDA Project’s exploration begins. With a circle…

“We’re losing that level of intimacy in American theater. The fourth wall is becoming a fourth cinderblock wall where that connection with the audience isn’t as tangible as it used to be.”
– Tommy Sheridan 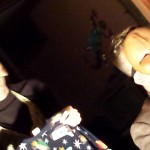 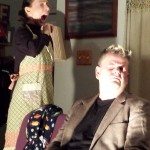 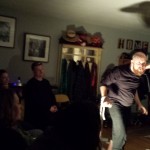 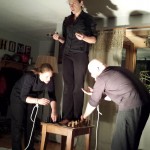 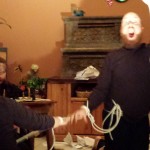 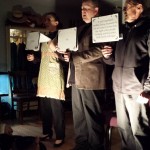 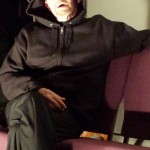 Part I: Raw
Three soldiers from different eras in American history find themselves on common ground as they explore the existential reasons for their meeting. Directed by Carol Bloom with performances by Ren Kolozak, Jihad Milhem, Ben Turk, & Madison Ritter.

Part II: The Happy Couple
The Gods intervene in this chapter to manipulate a couple who believe their lust for power entitles them to happiness. Drected by Nancy Flanagan with performances by Dell Domnik, Caty Herrick, Iona Leighton, & J. Edward Nelson.

Part IV: Mind the Machina
A young man is trying to discover the keys to a better life and takes a journey into a world of madness. Directed by Erika Kae with performances by Kenneth Berba, Logan Custer, Iona Leighton, & Ben Turk.

Part V: Between The Middle
Two people attempt to play a game of chess but mistrust leads to a debate on rules and strategy. Directed by Kenny Storms with performances by Caty Herrick, Erika Kae, & Ben Turk.