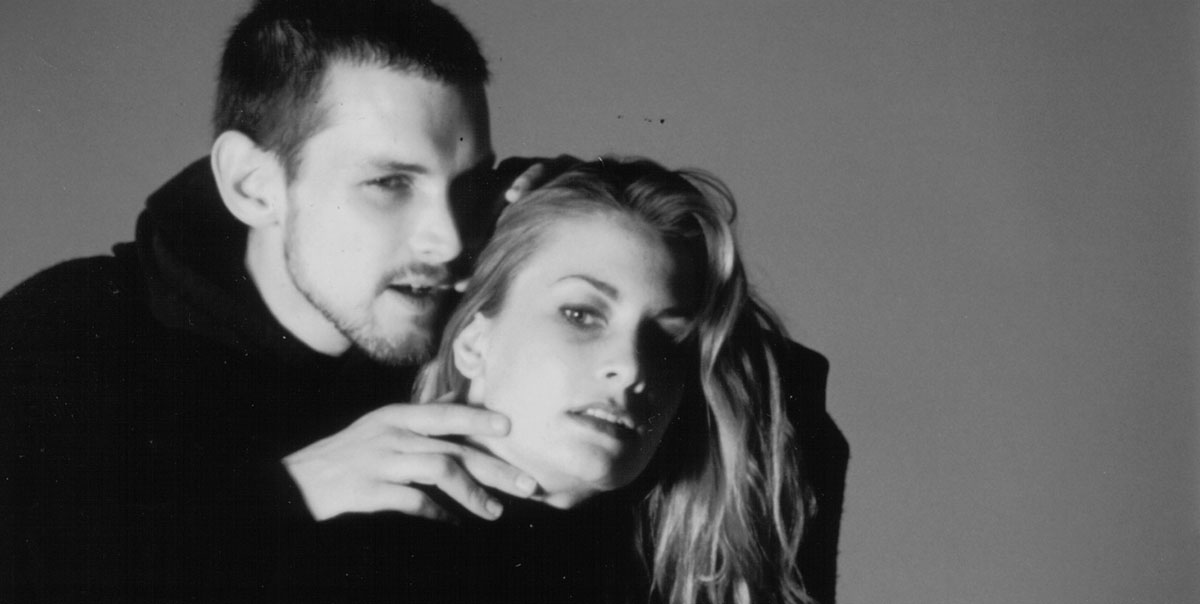 The History of the Devil (1999). Nils Ivan Swanson (L) as The Devil and Luciann Lajoie (R) as Sonneillon. Photo by Eric Webber.

A young jewish student, captured in a time of madness, is caught with a copy of The Merchant of Venice. What follows is a debate acted out through the text of one of the most controversial plays of our time.

“In the winter of 1943 I was a member of a company which performed before the SS guards at the extermination camp of Auschwitz. We actors received prodigal hospitality and were waited on by prisoners—long columns of whom we saw with our very eyes. We were greatly astonished at their wearing only striped prison smocks in the middle of winter.”
– Dieter Borsche, German film star

The Third Reich mobilized mass audiences on a scale amounting to a cultural revolution—not so much to expose them to propagandist theatre, as to turn their very presence in the theatre into propaganda.
– Richard Grunberger, Third Reich historian